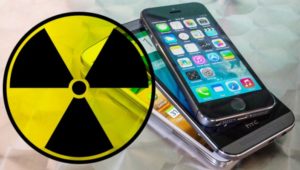 Cell phone works by sending and receiving signals via towers and WiFi. Whether cell phones emit or do not emit radiation, has been a matter of debate over a long time. Cell phones emit radio frequency energy, which like microwaves is also a non-ionizing form of radiation. Too much of cell phone usage is only increasing the risk of health issues. The sources of radiation vary from small to high. Even, headsets and earphones emit certain amount of radio frequency energy which is equally harmful to the body as much as cell phones themselves.

Radiation has had harmful effects on the body like changing the structure of chromosomes. Using phone for a long time can cause health issues. Various health effects include brain tumour, low sperm count, tumours on acoustic nerve and salivary glands, headaches and also effects memory, behaviour, hearing, memory and learning. It is also one of the major reasons for cancer. However, the California Department of Public Health has issued a guideline that will aid in reducing the effect of radiation.

California Department of Public Health, a body of the state government keeps a check on the health of citizens in California. It is a subdivision of California Health and Human Services Agency.

Though the department has come up with various guidelines, the scientists are yet not sure whether or not these guidelines would ensure safety to the people. Scientists are yet to confirm the link between mobile radiations and health issues. Scientific studies have yet not confirmed the relationship. There are people who claim to suffer because of radiations. Doctors have also stated that children and teens suffer mostly because of radiation caused by phone. 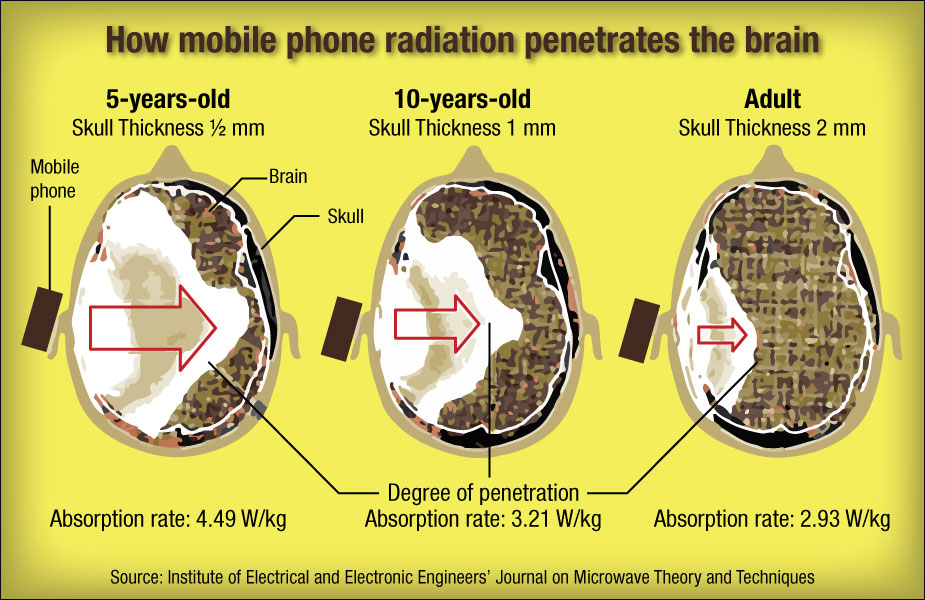 Exposure to higher rate of radiation can be limited if the rate of cellular usage is lowered. Cell phones seem to radiate more harmful energies if the phone is connected to cellular data or WiFi. “Radiation shields” force the phone to work much harder and working more can only ensure more RF energy which is very much harmful.

Children and teens who use mobile phones are likely to suffer because of Radiation than adult throughout their lives because they will be more exposed to the radiation which is why doctors recommend added caution. Cell phone radiation is mostly carcinogenic leading to cancer in many people. Reports of brain tumour have also been made due to cell phone radiation.

Apart from all the harmful effects of cell phones, some positive points have also been added as they provide aid in times of emergency and also saves life.