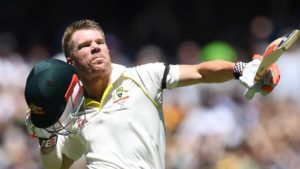 The boxing day test match between Australia and England began with a solid first session where Australia won the toss for the first time in the series and elected to bat first. David Warner gave Australia a perfect start with boundaries coming at regular intervals. Australia ended the first session at 102-0 where Warner scored 83 of 94 balls and Bancroft 19 of 74 balls.

England started the second session with a game plan where simple runs were not given to the Australian batsman. And as the momentum was maintained, England got their first wicket with the help of Chris Woakes who had a terrible first spell where Warner was smashing him around the park.

England hit back strongly with an effective second session that helped them confine a rampaging Australian side, as well as get two key wickets. England gave away only 43 runs in 26 overs after Lunch.

Warner had dashed to 96 in only 112 balls, yet he could score only 3 runs off his next 17 balls. Tom Curran, came into to the attack when Warner sensed his chances of getting to a hundred. Warner top edged a short delivery and was caught when umpire signaled no-ball. 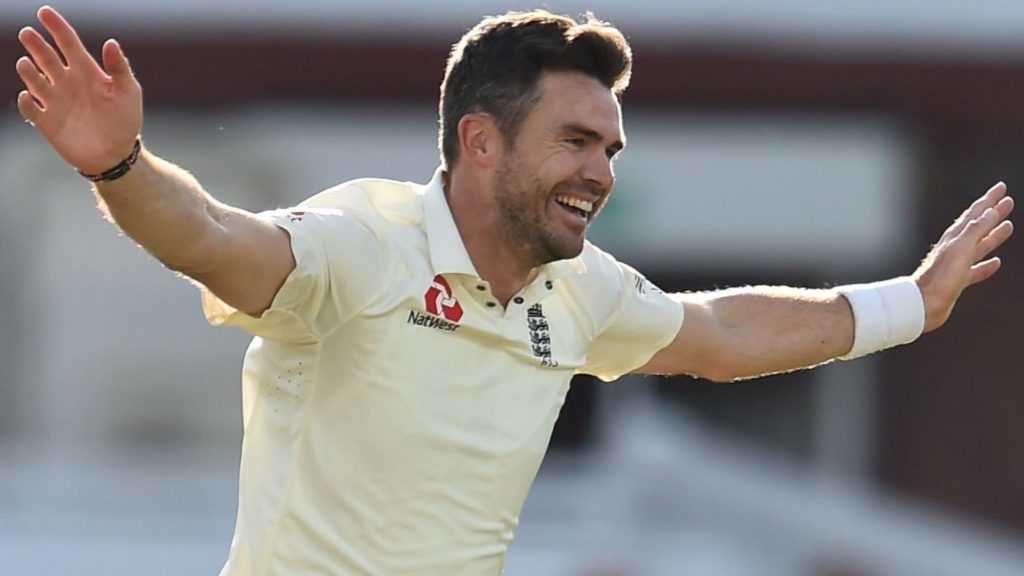 However the no ball, fortunately for England, wasn’t too expensive. James Anderson off-cutter dismissed Warner behind to Bairstow on 103.

Smith and Khawaja saw off the rest of the overs securely to take Australia to 145/2 at Tea.

Highlights from the session were Warner’s 21st Test hundred and seeing him get out on a no-ball when he was at 99.