Bigg Boss, the Indian TV reality show which started in the year 2006 and has been sky rocketing in TRP ever since. The season got a range of different host and is currently being hosted by Salman Khan. Here are few details in a snapshot,

The show Bigg Boss has got some brilliant people right from Season 1 to up until Season 16 and is expected to continue on the same path with the coming seasons.

Lets look at all the Bigg Boss winners ever since 2006 up until 2020 with their images starting from Rahul Roy to Rubina Dilaik.

The Bigg Boss season 16 will start on October 1, 2022. This time the game will be different as the Bigg Boss will play himself.

Who was your favorite Bigg Boss Winner amongst this list? 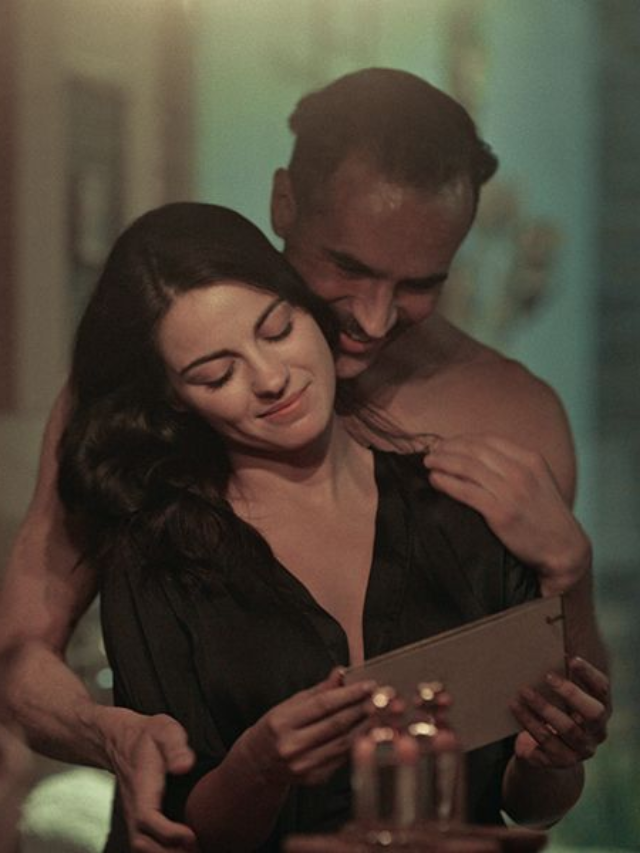 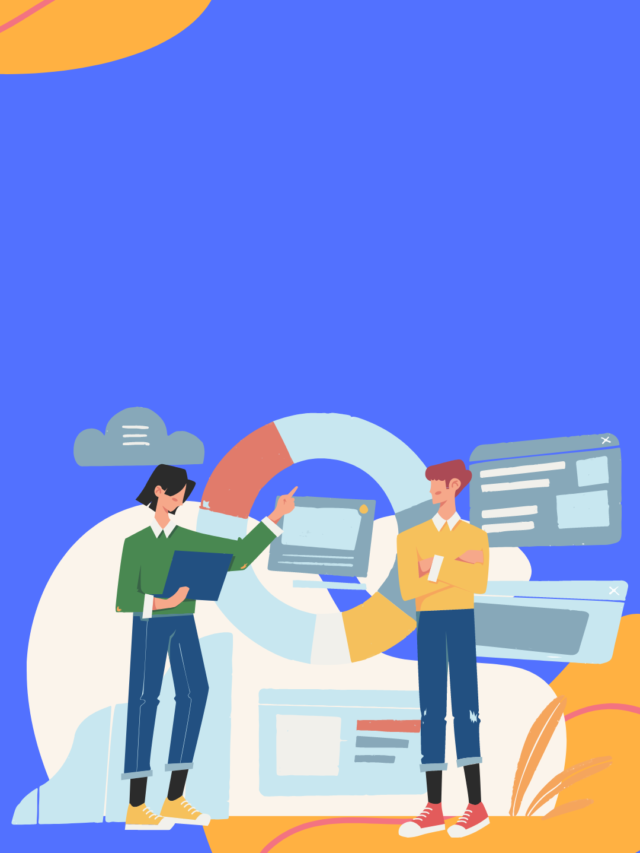 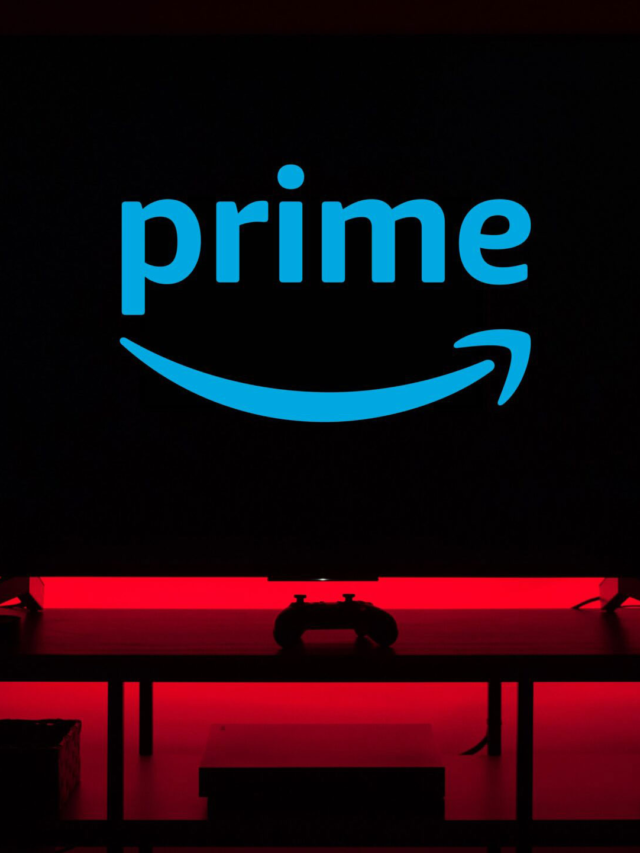 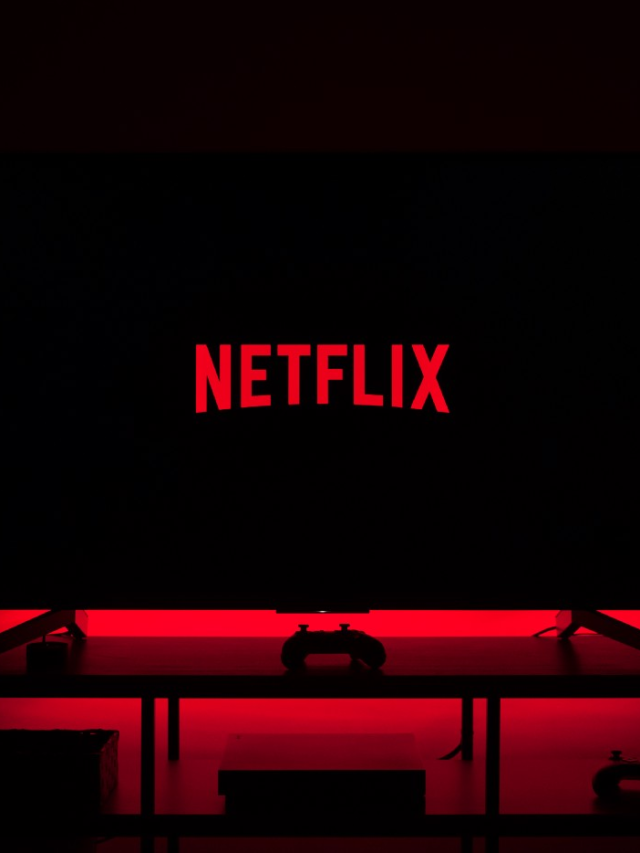