After launching its twin navigation satellites, China’s BeiDou Navigation Satellite System (BDS) has started broadcasting signals. In the Long March 3B carrier, it sent out the twin satellite from the Xichang Satellite Launch Center of Sichuan Province. The satellite entered the medium orbit or the Earth after three hours. It is supposed to function with the 17 other BDS-3 satellites that are still in space.

As per the news, these two new rockets are supposedly the 42nd and the 43rd, satellites in the BDS group of satellite. The launch was successful and hence the constellation deployment is all over. With the help of this group of satellite, China has been planning to offer navigation support. All the countries which will participate in the Belt and Road Initiative at the end of the year will be a part of this program.

The Chief Designer of the BeiDou group of satellites, Yang Changfeng said, “This is a key step for BDS developing from a domestic experimental system to a regional and then a global navigation system.”

The position accuracy has been changed from 2.5meters to 5 Meters to enhance the effect compared to that of BDS-2. The group of satellites have been named after the Chinese term for the Big Dipper Constellation. The BeiDou system has been functioning in China since 2000 and in Asia-Pacific region since 2012. 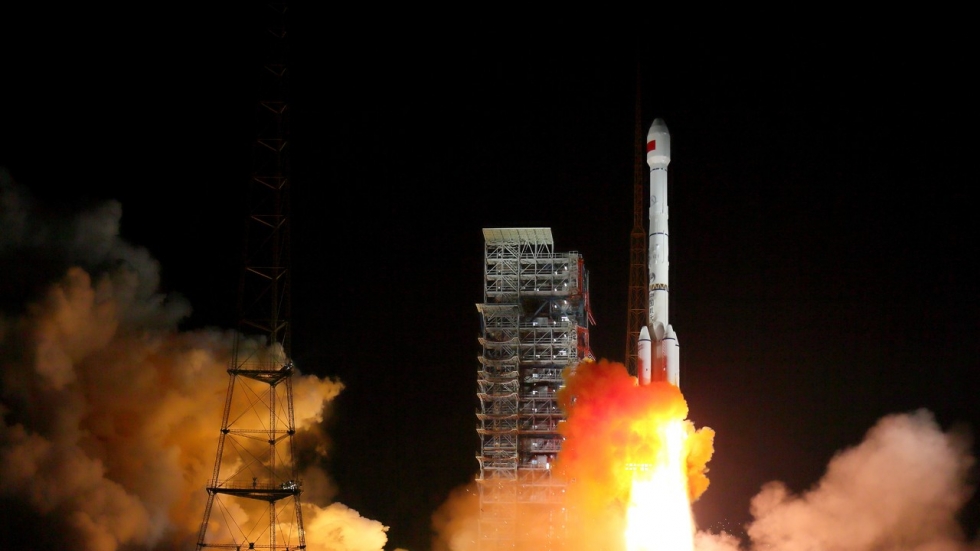 China may soon send out six more BDS-3 satellites in the medium orbit or the orbit. They will also be sending the three satellites inclined  to geosynchronous orbit of earth and two that will lie in the geostationary earth orbit. All these will be done between 2019-20. By the end of 2020, the system will serve a lot.