Possibilities of Aliens existing in the Parallel Universe

Things would turn out to be interesting if our neighboring universe has life existing on it.

In the new research, scientists have taken up the help of computer to form a new universe from the foundation levels. The research stated that the condition for sustaining life may be a little wider than what it actually appears to be. This would probably comply on the basis of the mysterious attraction of dark energy. 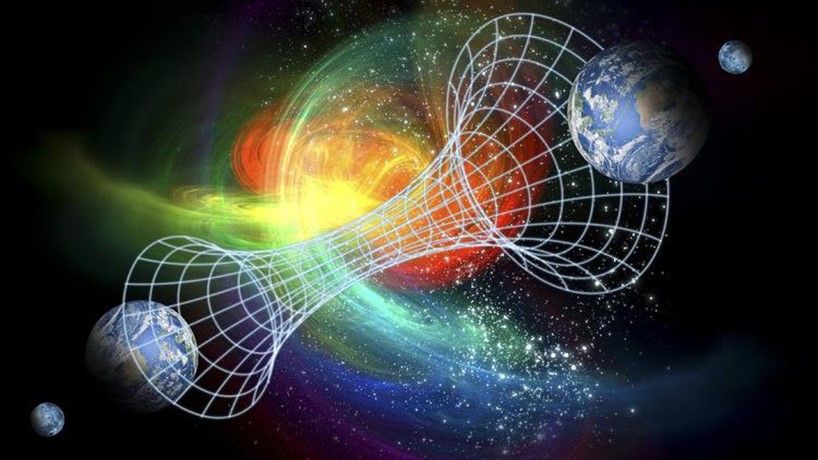 Day by day, our universe is expanding due to the invisible and constant pull of dark energy but the rate is becoming faster each passing day. It is believed the more the empty space, the more the dark energy is filling up the space. Dark energy is not similar to dark matter. Dark matter is present in abundance and is invisible. This is however responsible for the weird gravitational phenomena in space.

This is responsible for allowing the galaxies to help sustain life. It is often considered that if we were a part of energy with excess of dark energy, the space might expand faster due to the pull of dark energy. It would expand at the faster rate than that of the forming of galaxies. A bit excess in the dark energy and the runaway galaxy would lead to collapse of galaxy even before it makes its appearance.

The only question however is how much dark energy is a bit too less or a bit too more. This is the only topic that the authors of the new study are trying to solve.

Apart from so many experiments, the international team of researchers from England, Australia and Netherlands have used a program known as Evolution and Assembly of Galaxies and their Environment attempted to discover about the birth, life and end of the diverse universes. With each research, the amount of dark energy was adjusted a bit in the universes. It had a wide range from zero to hundred to that in our universe. The current finding, the life existed even in those universes which had 300 times of the dark energy in our universe.

The co-author of the study, Pascal Elahi, a fellow researcher at the University Of Australia said, “Our simulations showed that the accelerated expansion driven by dark energy has hardly any impact on the birth of stars, and hence places for life to arise.” He also added, “Even increasing dark energy many hundreds of times might not be enough to make a dead universe.”

This seems to be exciting for people who are interested into extra-terrestrial life and multiverse theory. The only question if the other universes could withstand so much of dark energy and why our universe was given so little amount of dark energy.

Another co-author and professor at the Durham University’s Institute for Computational Cosmology, Richard Bower said, “I think we should be looking for a new law of physics to explain this strange property of our Universe.”

This as of for now has been done. More research needs to be done to determine the accuracy. However, this still gives a ray of hope that life may exist in the parallel universe.