Mumbai would have faced a great tragedy on 7th February. However, it was prevented. The Vistara flight was flying from the opposite direction and would have collided with the Air India flight. But due to the presence of mind of the pilots, the tragedy was prevented from happening.

The two flights carried around 261 members each and were at a distance of just 100 metre away from each other. The planes would have collided within the blank of an eye. As per a report of The Times of India, the air traffic controllers who handled both the flights have been suspended. The fact must be noted that women pilots were handling the cockpit during the incident. 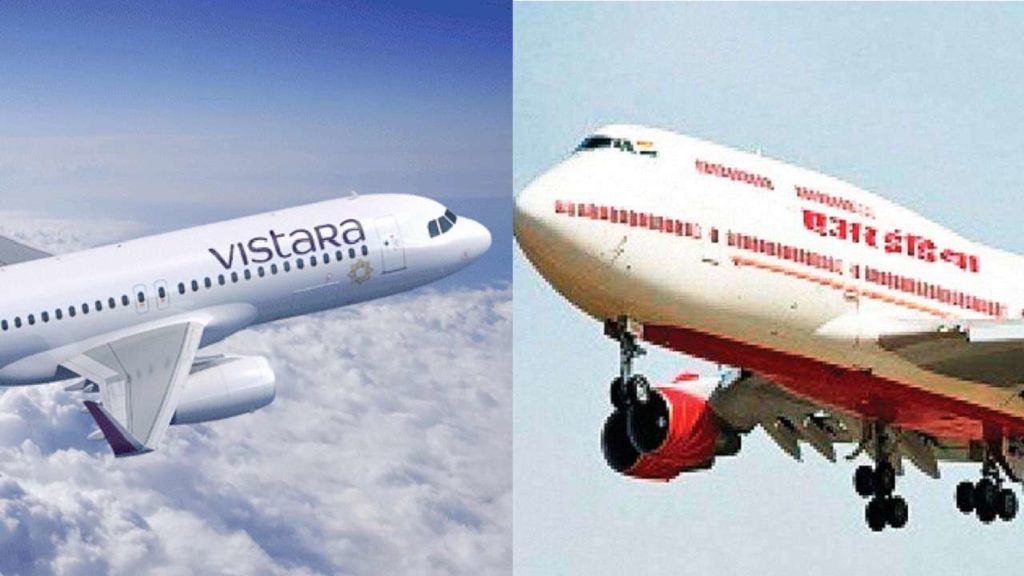 As per TOI, Air India’s plane (flight AI 631) was travelling from Bhopal to Mumbai while Vistara’s A-320 (flight number UK 997) was travelling from Delhi to Pune. According to The Times of India, “The planes were barely seconds away from each other. Vistara was descending from its assigned level of 29,000 feet to 27,100 feet where an AI flight was coming in the opposite direction.

There may have been confusion between the ATC and Vistara cockpit — which at that time had a woman co-pilot at the controls and the captain had taken a toilet break. The AI flight had a woman commander, Captain Anupama Kohli. Maybe there was a mix-up in communication in those tense seconds like what altitude instruction is being given to which lady. This has to be seen.”

It was all due to the presence of mind of Capt. Anupama Kohli that the collision was prevented. The reports by TOI also talk of her where they stated, “She saw the Vistara aircraft approaching in her direction and could hear the ATC asking UK 997 ‘why are you on this level?’ The Vistara lady pilot told ATC that ‘no, you told me to come to this level’. She was monitoring this.

During the time of incident, the lady co-pilot was flying the flight. Both the Vistara flight pilots have been grounded by the Directorate General of Civil Aviation. According to Vistara, the pilots were instructed to drop to altitude 27000 and that they “did not do so inadvertently.”

Mumbai has successfully created the world record of handling 980 arrivals within the short span of 24 hours on January 20.