After 130 years, there is a change in the definition of almost all SI units

The unit Planck constant, the fundamental unit or quantum physics will be the one replacing it. The use or the accuracy of IPL was brought about only by a selected copies. However, the mention of Planck constant brought it to notice that it can be used by anyone. 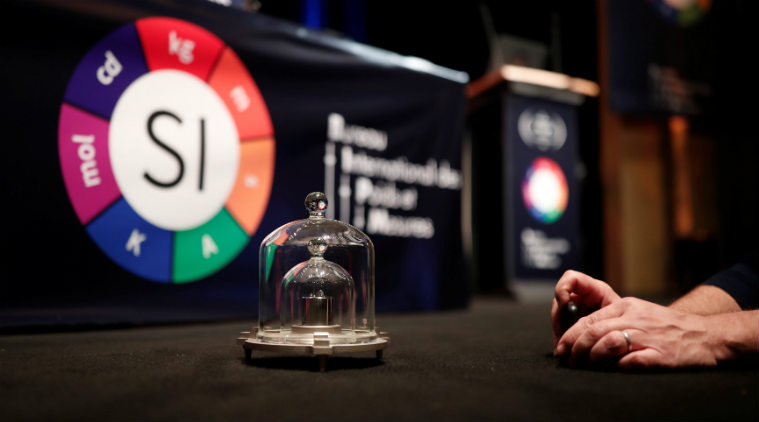 So, the decision was taken at the General Conference on Weights and Measures in Versailles, France. This event was organised by BIPM. It further adds that there will be a change in the definition for all the SI units and instead a constant will be used. This is done to bring about stability in the new technology for better convenience including the quantum technology.

As per the conference, the change will be implemented from 20 May next year. The coming in of new definitions will prevent the usage of the old terms.

Change in SI Units: Statement of the officials

The director of International Bureau of Weights and Measures (BIPM), Martin Milton said, “The SI redefinition is a landmark moment in scientific progress.” He further added, “Using the fundamental constants we observe in nature as a foundation for important concepts, such as mass and time, means that we have a stable foundation from which to advance our scientific understanding, develop new technologies and address some of society’s greatest challenges.”

The Director of International Committee of Weights and Measures, Barry Inglis said, “Today marks the culmination of decades of work by measurement scientists around the world, the significance of which is immense.” He went on to add, “We will now no longer be bound by the limitations of objects in our measurement of the world, but have universality accessible units that can pave the way to even greater accuracy, and even accelerate scientific advancement.”

The new definition will have an impact on the seven persistent SI units such as Ampere, Kilogram, Mole, Kelvin, Ohm, Joule and Bolt. The size of the derived units won’t suffer significant change but will be redefined using second, meter and candela. This will allow the SI units to be stable.

Coming in effect since 20 May, 2019, the day would mark an immense celebration for the World Metrology Day. The decision for the change of the definition was taken in consideration since a long time due to the instability. Now, new technologies are being expected to develop by using the new definition. This will however have a positive impact on the coming world.