At Readers Fusion, we thrive to bring to you the best of the entertainment industry news and updates. Since, the year 2017 is coming to an end, lets look at the Top Bollywood movies of 2017. 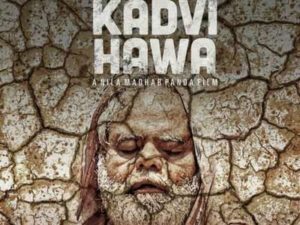 Kadvi Hawa is topping the list with a whopping IMDb rating of 9.1 and we can bet you haven’t heard/watched the movie yet. Isn’t it?

Released on 24th November 2017, this movie tops our list of best Bollywood movies in 2017. The movie has won a National film award (Special Jury Award) and is based on the changing climatic conditions and how its effecting us.

The movie revolves around the topic of anti-corruption and the rise of Aam Admi Party. Arvind Kejriwal, who heads the AAP party fights for the rights and confronts the issues and corruptions in Indian politics.

Release on 11 Sep 2016, the movie ranks second in our list of top Bollywood movies with an IMDb rating of 9.0. The movie showcases the struggle led by Arvind Kejriwal and his party to fight out the corruption in the Indian political system. 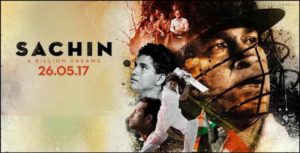 Sachin: A Billion Dreams is a biography of the living legend Sachin Tendulkar who dreams of being a brilliant cricketer since the age of 10. The movie showcases the life of Sachin since he saw Kapil Dev winning the first world cup to him being a part of the winning world cup team. 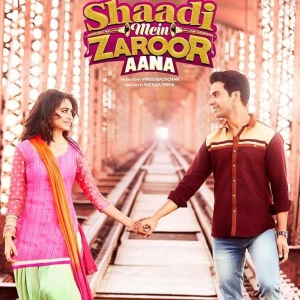 The movie highlights the life of a common man where Rajkumar Rao and Kriti Kharbanda meet for a proposed marriage and eventually fall in love. On the night of their marriage, an unexpected series of events turns their world upside down.

Released on 10th November 2017, the movie ranks fourth in our list of best Bollywood movies for 2017 with an IMDb rating of 8.4. The movie has some of the top chart-buster songs like Pallo Latke to add to an interesting story line.