The most controversial show of the season, Bigg Boss is back to the television biz quite a long time ago. But what keeps you intact to the show is the rising tension among people. The tensions just don’t want themselves to wrap up. For most of you, Bigg Boss is the Indian adaptation of the famous Dutch series, Big Brother to which Shilpa Shetty was a part of. The 12th season of Bigg Boss came on 16th September and the launch night was referred as Bigg Night. This is the ninth season, that Salman is hosting.

Bigg Boss 12: What is the twist this season?

Bigg Boss without twists and controversies is good without without taste. And all of us need to agree to it. What fun is it to watch Bigg Boss if there is no twist, right? It is the growing twists and controversies that keeps us glued to our TV screens when Bigg Boss comes up. As people say, we need the ‘masala’ in Bigg Boss. The previous seasons of Bigg Boss have had like really spicy ‘masalas’ and twists in them. So what has season 12 got in hold of us? Well, a lot more than we can imagine maybe!

The show began even before it was scheduled to begin. Even before the game began, four contestants were already in the house? Where? The outhouse. Two housemates were to be voted into the outhouse by the public. As a result, we got a sneak peak into what was going on through Boot since 15th September itself. So, who were a part of the outhouse? The four contestants that made their way into the house included Roshmi Banik, Surbhi Rana, Moral Joshi and Kriti Verma. They had to face the challenge ‘Tala Khol’ to get through the house. Well that was not it. In the first day itself a couple was to be eliminated.

Bigg Boss has always been the ‘controversial’ starry affair. The contestants who are a part of the Bigg Boss 12 include,

Karanvir Bohra– Who doesn’t know this face, Dhruv from Shararat. Karanvir Bohra started his career as an actor in the film Tejas and then shifted to TV with Just Mohabbat. He then got into serials like Kyunki Saas Bhi Kabhi Bahu Thi, Qubool Hai, Naagin 2, Kasautii Zindagi Kay and so on. He was also a part of reality shows like Khatron Ke Khiladi 5, Nach Baliye 4 and Jhalak Dikhla Jaa 6.

Sourav Patel– This assistant casting director from a lot of TV shows claims that he is an farmer and a struggling actor in the industry.

Dipika Kakkar– All off us are aware of the most imaginative and creative show, Sasural Simar Ka. And Dipika is that Simar. She took participation in Jhalak Dikhla Jaa 8 and then Nach Baliye with her beau, Shoaib Ibrahim. Dipika was also seen in the Bollywood biggie, Paltan.

Shivashish Mishra– This struggling actor is a businessman who made his debut in SET with Hanuman.

Romil Chaudhary– This person is an advocate from Haryana. He was eliminated from the show on 14th Day with Nirmal Singh but he paired with Surbhi Rana to enter the house once again.

Neha Pendse– This television actress was spotted in various serials and movies. Neha was a part of famous Bollywood hits like Devdas and Dil toh Baccha hai ji. She is particularly famous for her comedy TV show, May I Come In Madam? She was a part of Family time With Kapil Sharma too. Also, she was seen in various Marathi movies.

Anup Jalota– He is a famous ‘bhajan’ singer who sang quite a few Hindi film songs too. He entered the house in pair with his girlfriend, Jasleen Matharu.

Jasleen Matharu– As stated above, the girlfriend of Anup Jalota is a small singer who made her debut with Sukhvider Singh’s ‘Naachunga Saari Raat’. She then went to launch her solo track Love Day.

Sreesanth– Who doesn’t know this cricketer? He was a part of Jhalak Dikhla Jaa back in 2014. He tried his luck in politics and was even a part of the movie, Aksar 2.

Srishty Rode– This cute television star rose to fame with her role, Manjari in Yeh Ishq Haaye from Star one. She was a part of the famous, Saraswatichandra and was seen in Ishqbaaz too. She had participated in the reality show, Box Cricket League.

Urvashi Vani– When you have a star, you ought to have a fan. Well, this is the case here. Urvashi is a fan of Deepak Tharoor.

Kriti Verma– She is a GST contestant who was a part of MTV Roadies season 15. However, she is eliminated from the show along with her partner, Roshmi Banik.

Saba Khan– The front office manager from a hotel.

Surbhi Rana– Surbhi Rana too was a part of MTV Roadies Season 15. She is currently a dentist who made her appearance in the show in 14th Day opposite to Romil Chaudhary.

Every year, the wild card entrants bring up a lot of fuss in the life of the contestants. It would be a treat to watch what Rana has got in stores for others.

For the time being, Surbhi, Mital, Romil and Kriti are staying in the outhouse. 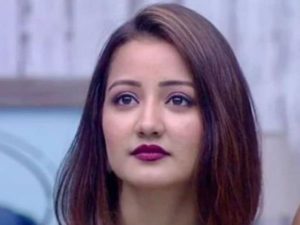 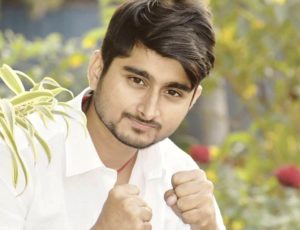 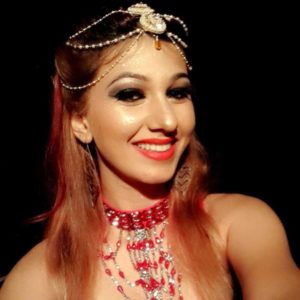 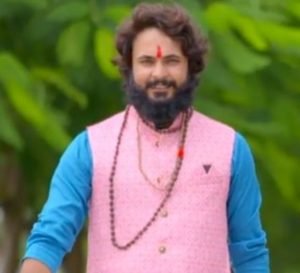 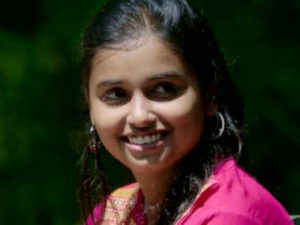 One of the most prevalent controversies have been the presence of the couple, Jasleen-Anup Jalota. People are way too excited for the pair. Since there is such a huge age gap, people are actually infuriated over the matter. Every other day, there is a controversy regarding them. While the first one was them entering as couple and confessing love in the show, next was when Jasleen’s parents denied of any knowledge about the whole scenario. What is coming up next is that there would be a split between the duo and while Jasleen will try to save it, she may not be able to do so. Also, Anup Jalota is the highest paying contestant of the show while Sreesanth is the least paid.

Karanvir, Srishty, Sreesanth and Anup Jalota-Jasleen are nominated for the elimination this week.

Will “Are You Afraid Of the Dark? Ghost Island” be darker and intense in the Season 3

Bet Awards 2022: Full Nominees List, Winners, How and Where to Watch

The Bachelorette 2022 Contestants List: From Hometown Dates to Double Leading Ladies, here’s Everything you need to Know about Season 19