The Fatal Disease with No Vaccination: Lassa Fever

Ever since the beginning of 2018, Nigeria is suffering the outbreak of a fatal disease, Lassa fever. It is an epidemic disease which has no cure due to lack of vaccination. Though the disease is not new, the outbreak is sudden and is spreading a lot faster than expected. The health workers who have been trying to cure are getting affected and dying. It is also called as “viral haemorrhagic fever”, which harms the organs and damages the blood vessels of the body.

People suffering from Lassa show symptoms like mild fever, headache and weakness or no symptoms at all. If not treated properly, it can lead to the fatal haemorrhagic fever, Ebola which leads to bleeding nose, mouth and other parts of the body. Usually Lassa fever has a fatality rate of 1% but in Nigeria it is more than 20% as confirmed by the country’s Centre for Disease Control. 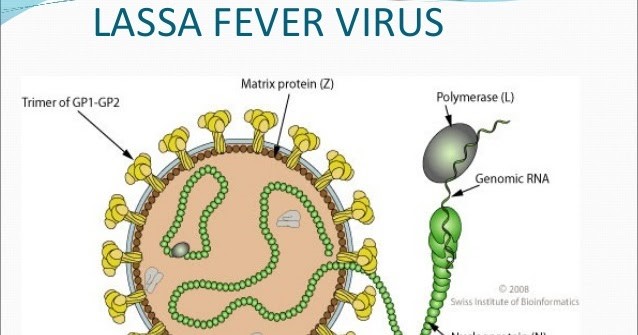 Till now, 90 people have died out of Lassa which may even increase in number since it is hard to diagnose. Pregnant women are at 80% chance of losing their unborn kid or death. In the earlier stages, it is often confused with malaria and dengue. The only way to diagnose Lassa fever is to carry out a blood or tissue sample in laboratories. The fever was identified in Lassa, Nigeria in 1969, when it suddenly broke out in a hospital. Since then, it has spread to Ghana, Mali and Sieraa Leone.

The outbreak of the disease is sudden and is a matter of concern. Due to the seasonal weather changes, it may be causing the natural host (multimammate rat) of the virus to spread. The multimammate rats are found in Western Africa. Health officials suspect that there is a change in the virus which is why it increased in number.

Lassa Fever: How it Spread?

It is suspected that the people suffering from Lassa fever must have eaten or drank something that was contaminated because of rat urine, faeces, blood or saliva. 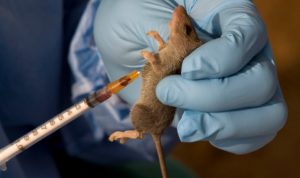 Lassa fever transmits from one person to others through body fluids, which means that the people must take proper care of their hygiene.

The incubation period of Lassa is up to three weeks. Researchers are still analysing the fact that if Lassa could be transmitted to one another through sexual contact even after being cured. The Nigerian public health system is strong and can easily deal with epidemics like these.

The World Health Organisation has teamed up with Nigerian authorities and are working to improve the conditions in Nigeria. UK government has also sent a team of experts from its Public Health Rapid Support System, in order to help the people of Nigeria.

People who are living in affected areas are advised to close any hole that may allow the entry of rats and dispose the garbage into dustbins. They are also recommended to wear gloves and carry out the burial practises safely.

Measures: Effective or not?

So many safety measures are being taken to curb these problems but they aren’t proving to be much effective due to lack of medical facilities like diagnostic tests, treatments and vaccines.

Therefore, a vaccine immediately needs to be formed in order to curb down Lassa fever, which calls for a global health emergency. However, developing a vaccine is long and complex process. It is also very expensive. It should be used in the regions of outbreak with the aim of solving it.

CEPI (Coalition for Epidemic Preparedness Innovations) is a new organisation which was formed in 2017 with the help of Wellcome Trust, national governments and the Bill and Melinda Gates Foundation. CEPI aims at developing a vaccine for the cure of Lassa fever. Lassa fever is topping the list of CEPI for the formation of vaccine. It is expected that in the next five years, a vaccine will surely be developed for the cure of Lassa fever.