The struggle for the position has already begun prior this March. ICC World Cup Qualifier 2018 shows the struggle between the teams of various nations trying to compete with each other in order to qualify the World Cup to be held in 2019. The number of teams for the world cup was reduced to ten.

The current World Cup Qualifier match is going around in Zimbabwe while the World Cup 2019 will be held in Wales and England. Out of all the competing teams, only two of them would qualify for the World Cup, joining the hosts and seven other teams. The teams would be placed according to their ranks in the ODI Championship of ICC. It began on 4th March, 2018 and will be continuing till 25th of March. 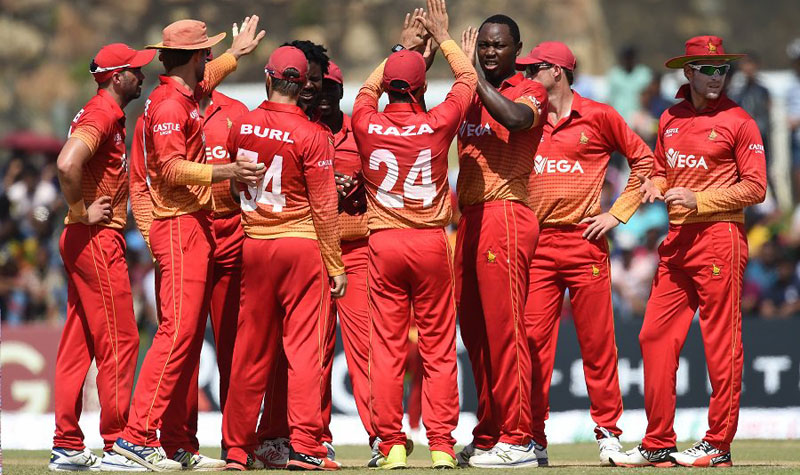 Back in October 2017, the International Cricket Council (ICC) announced the venue for the World Cup qualifier to be Zimbabwe while, earlier in January this year, all the tenures of the games were fixed. Netherlands and the top three Associate Member teams have already got the status for One Day International (ODI) till 2022.

However, UAE and Scotland got the chance of preserving their status for ODI till 2022, only after qualifying for the Super Sixes. Hong Kong, New Guinea and Nepal competed to gain the ODI status. Papua New Guinea was defeated by Nepal in the first round off for the spot. Netherlands and Hong Kong competed too in which Netherlands emerged victorious. Since Netherlands, already had the status, Nepal for the first time ever gained its spot for the ODI till 2022. 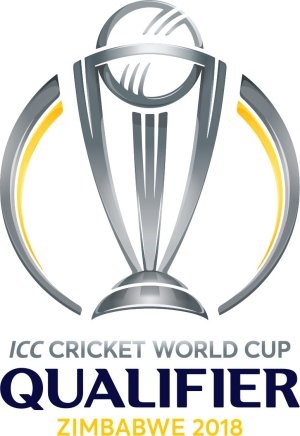 Yet another match was held on the same day with Ireland (268) against Netherlands (149). By the D/L method, Ireland stood ahead by 93 runs.

Papua Guinea (235) and Ireland (237) played against each other and Ireland won the match by four wickets.

Zimbabwe and Nepal competed on 4th March and Zimbabwe won for 116 runs. Afghanistan and Scotland also competed against each other in which Scotland won by 7 wickets.

On 6th march, Zimbabwe played against Afghanistan in which Zimbabwe won by 2 runs, and Hong Kong too competed against Scotland in which Scotland won by 4 wickets.

8th March, Nepal and Scotland competed in which Scotland won by 4 wickets. Zimbabwe and Hong Kong competed on 10th March, in which Zimbabwe won by 89 runs.

Nepal took up for a number of wins in the play-offs and marked itself for ODI status.

The upcoming matches would decide who would play for the final match, to be held on 25th March.